Our burrito pop up in Rome 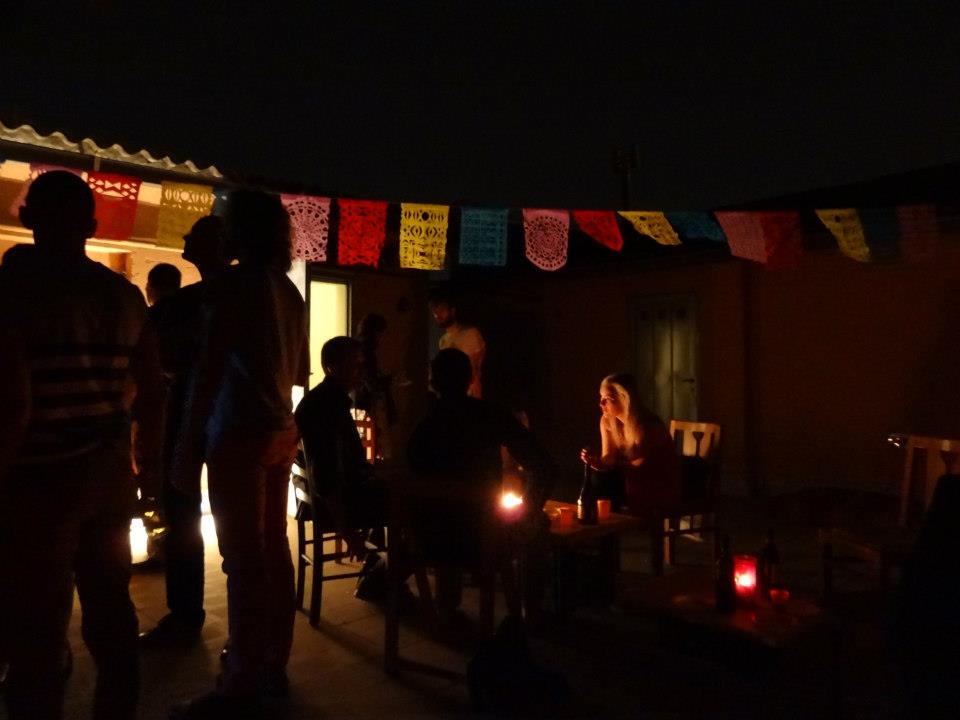 Any food that is not Italian is hard to come by in acceptable renditions in Rome, but this especially holds true for Mexican food. Why Mexican in particular? That’s hard to tell, I just know that the people who’ve stubbornly ventured out to try yet another Mexican restaurant always came back disappointed. For American expats a good burrito is almost as dear to them as their beloved hamburger, so you can guess their enthusiastic responses when my friend Luis and I suggested to organize a burrito pop up on our rooftop terrace. Friends were invited, who could then invite other friends, as long as they rsvp-ed. This concept appeared to be a wee bit difficult in Italy, since committing to anything on a Saturday night before Saturday afternoon is basically not done. We were expecting anywhere between 15 and 45 people. 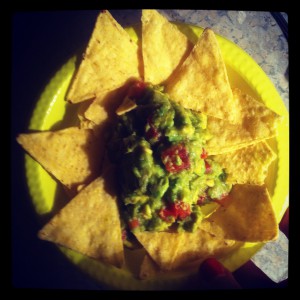 Choices for the night were:

We decorated the rooftop terrace with improvised furniture, Luis made the most gorgeous colorful papel picado flags and we compiled a Mexican playlist. Friends helped out when it got busy – and a rush it was! In the end, we served about 50 friends and friends of friends. Luis and I were exhausted but happy as we looked around seeing friends chatting, laughing and chilling out on a magical rooftop on a warm September night in Rome.